Facts about Working in the Australian Justice System

From local governments to state governments, the criminal justice system in Australia is all around you. When you want to board a plane for London, customs officers are there to ensure that order is maintained and that illegal drugs and criminals are not going in and out of the country. In our jails and prisons, correctional officers maintain the facilities and key inmates under surveillance.

At the local government level, sheriff departments, courts and state police forces need help to protect citizens and keep cities safe for everyone. If you think working for any one of these entities might be a career track you’d enjoy, you only know half of it.

Here are some awesome, interesting facts about working in the Australian Criminal Justice System and why this career track may be perfect for you.

Criminal justice is one of the oldest professions in the world. So long as we have had rules or laws, we have always had people devoted to enforcing those rules and laws. Today, the tradition continues, and there are so many opportunities that await job seekers in the criminal justice field.

Best of all, these jobs aren’t going anywhere. While some people are seeing their jobs outsourced to other countries or replaced by machines, criminal justice jobs deal strictly with people, and there’s nothing routine about the job. These jobs require smart, critically-thinking individuals who are attentive and and actionable.

Some crime rates are down, but others are still thriving.

In recent years, Australia has seen many of its crime rates dip, according to the Australian Institute of Criminology. In the institute’s most recent report, Australian Crime: Facts and Figures 2013, crime statistics were reported as such:

The courts of Australia are also in need of strong, educated workforce. Although not all violent crimes reported make it to a trial, the increase in inmates shows that plenty of people are moving through the criminal justice system.

The reason some of these rates are drastically dipping is because Australia’s criminal justice department remains top-notch and employs a well-rounded, educated group of people to make sure that justice is served throughout the country.

Victorian sheriffs are getting a raise

Sheriff departments do a lot of keeping the peace in Australia. They are responsible for enforcing warrants that courts issue regarding both civil and criminal matters, and they hold members of the community accountable for certain violations, such as unpaid fines or infringements. Sheriffs are allowed a number of legal actions to ensure that communities remain safe and civilised for everyone.

Now effective 1 July, 2015, sheriffs in Victoria will be receiving a 1.5 percent increase in base wages and a 9.5 increase in superannuation. Once you are admitted to the program, you can easily work your way up from a trainee sheriff officer up to a senior sheriff’s officer after just 36 months of working for the department.

With a strong salary and great benefits, the sheriff’s department is great place for anyone with a passion for justice who wants to make a difference in the world.

Customs is thriving
When you fly into Melbourne Airport after travelling internationally, you don’t just walk straight to baggage claim after getting off the plane. You have to go through customs, where your passport will be stamped and you’ll declare anything that you’re bringing into the country. The men and women who regulate this border of Australia are part of the Department of Immigration and Border Protection, the new department established as of July 2015.

Right now, this department is looking men and women to join its graduate development program. This program offers a number of cool employment opportunities and touches on a number of aspects regarding Australian life - national security, industry and commerce, law enforcement. There are a number of different directions your life could take if you enrol in the program.

There are certain requirements, however, that all potential candidates must acquire before joining this program. The requirements call for three years of undergraduate work in the last five years. If you’re planning to pursue an Advanced Diploma of Justice, you may be able to convert your diploma into university credits. Speak with an advisor at Kangan Institute about this program to learn more.

If you’re ready to help put a stop to crime in Australia, then you’ll first need a solid education to provide you with the skillset necessary to succeed in the criminal justice system. With a Certificate IV in Justice from Kangan Institute, you’ll feel confident in your abilities and prepared to work with local governments, the sheriff’s department, state police forces, courts and correctional facilities.

The Certificate IV in Justice is a six-month course that goes full time. Upon completion, you’ll have an intimate understanding of Australia’s justice system, and you’ll be ready to help keep Australia safe for everyone.

Working in the Australian Criminal Justice System is a strong commitment and a rewarding experience. You’ll be helping community members feel safe in their neighbourhoods and keep the justice system moving smoothly. 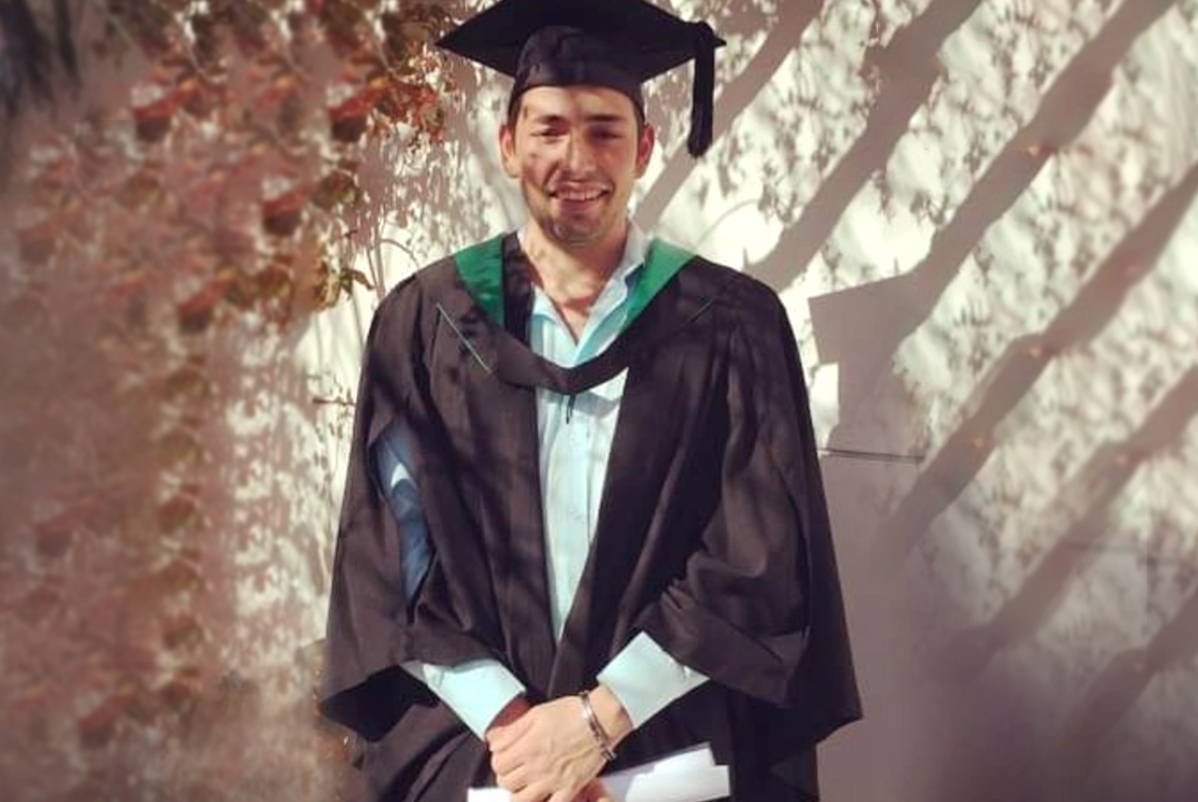